Real Spirit USA is committed to staying at the forefront off solar powered home and garden devices as well as advanced air purification and filtration technology. Please visit our websites often for information on new products and, if we’re not there already, look for us soon in your local retail stores as we continue to expand our sales nationally and internationally

Why Did We Start The Company

Richard Mayer and Dr. Malcolm R. Currie co-founded Real Spirit USA, Inc. in July 2005. Richard serves as the company’s Chief Executive Officer, Secretary and Chief Financial Officer while Dr. Currie is the Chairman of the Board.

Richard Mayer:
Prior to founding Real Spirit, Richard was President of Currie Technologies, Inc. (CTI), a transportation business selling electric bikes and scooters. As with Real-Spirit, Mr. Mayer started CTI with Dr. Malcolm Currie. In fact, Richard is the inventor of the electric scooter and bicycle drive systems used by CTI and holds numerous patents.

Prior to joining Currie, Mr. Mayer taught college at UCLA and CAL State – Northridge as well as secondary school classes at Van Nuys High School. The subjects he taught ranged from automotive technology to photography and aerospace technology. Richard taught for 17 years at the LA Unified School District.

During his teaching years, Mr. Mayer was also the owner of Electric Car Co. of America and built over 50 custom electric cars including several for Hollywood stars including Ed Begley Jr., Alan Alda, Alexandra Paul, Fran Tarkington and Jay Leno among others.

Dr. Currie is perhaps best know however as the former Chairman and CEO of Hughes Aircraft Company from 1988 to 1992 and as a former United States, Undersecretary of Defense for Research and Engineering from 1972 to 1977. Upon his retirement from Hughes in 1992 the company, in honor of his years of dedicated service named him Chairman Emeritus.

Dr. Currie currently serves on Boards of Directors of several publicly traded companies and is also a member and past chairman of the Board of Trustees of the University of Southern California. Dr. Currie has previously served as President and CEO of Delco Electronics Corp., Chairman and CEO of GM Hughes Electronics Corp.

Dr. Currie holds a BA in Physics and a PhD in Engineering Physics from the University of California at Berkeley. 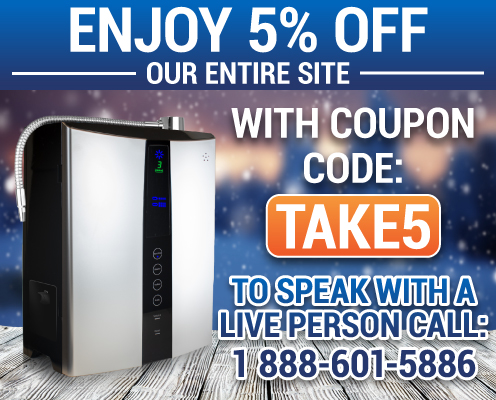